CBD primarily interacts with the body’s endocannabinoid (EC) system, a network of millions of cannabinoid receptors found throughout our body. These receptors are densely clustered in the brain and central nervous system.

Cannabidiol is a pleiotropic substance in that it produces many effects through multiple molecular pathways. The scientific literature has identified more than 65 molecular targets of CBD, demonstrating CBD’s ability to modulate many physiological systems in the human brain and body. Extensive preclinical research—much of it sponsored by the U.S. government—indicates that CBD has potent anti-tumoral, antioxidant, anti-spasmodic, anti-psychotic, anti-convulsive, and neuroprotective properties. CBD directly activates serotonin receptors, causing an anti-anxiety effect, as well.

At high concentrations, CBD directly activates the 5-HT1A (hydroxytryptamine) serotonin receptor, thereby conferring an anti-anxiety effect. This G-coupled protein receptor is implicated in a range of biological and neurological processes, including (but not limited to) anxiety, addiction, appetite, sleep, pain perception, nausea and vomiting.

Unlike THC, CBD does not interact directly with the two classical cannabinoid receptors (CB1 and CB2). This is why CBD does not cause any psychoactive effect. Instead, CBD inhibits the enzymes that break down endocannabinoids, leading to an increase in your body’s naturally-produced cannabinoids. 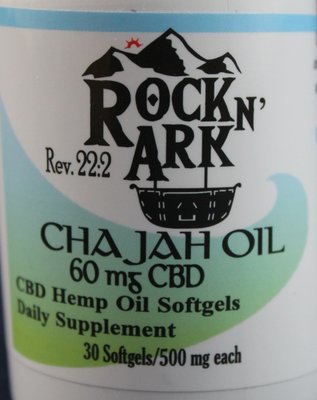 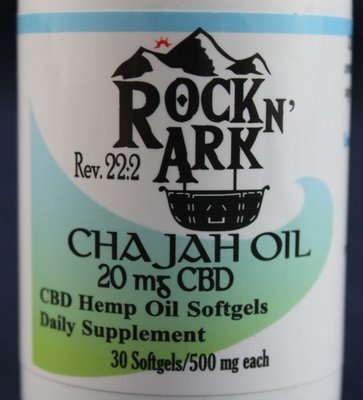